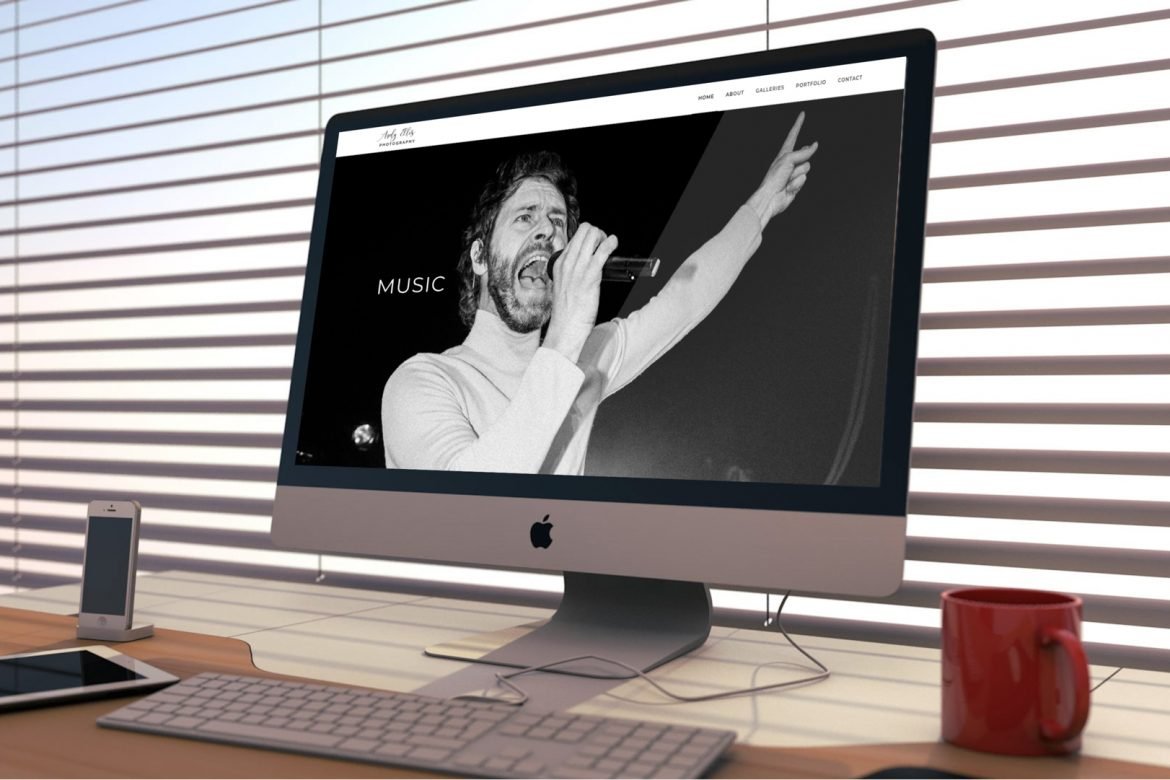 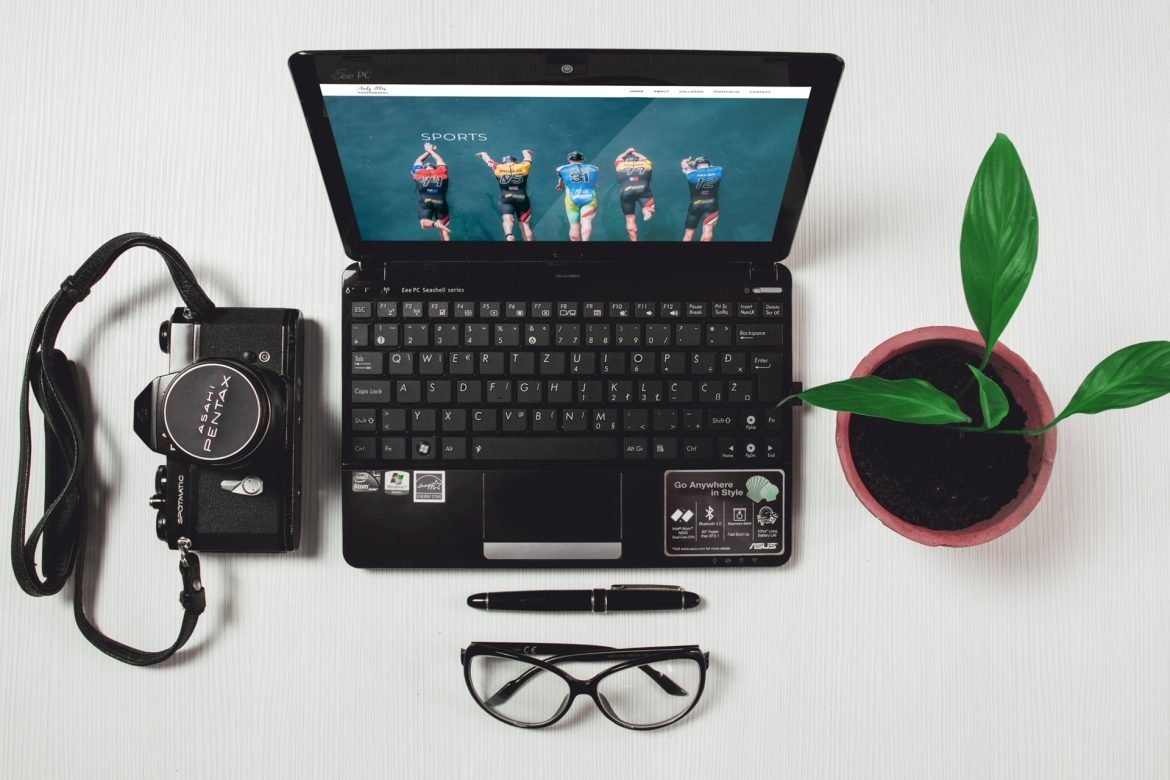 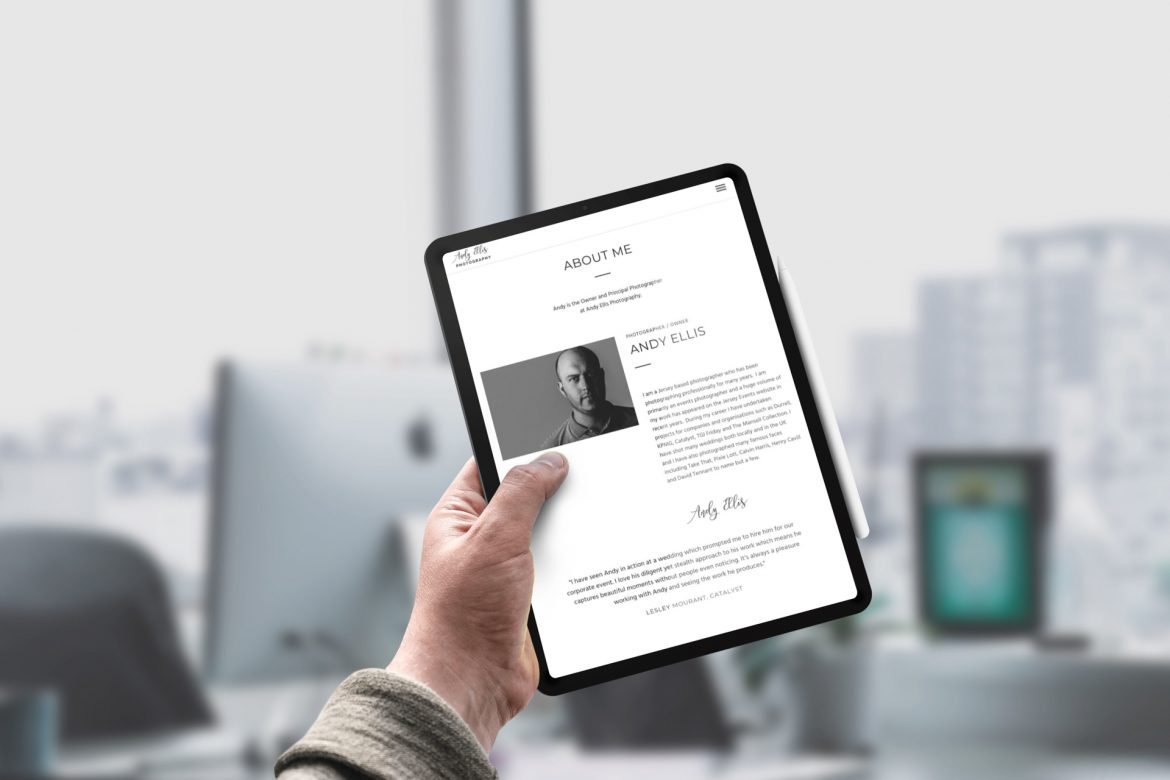 Andy is a Jersey based photographer who has been photographing professionally for many years.  He is primarily an events photographer and a huge volume of his work has appeared on the Jersey Events website in recent years.  During his career he has undertaken projects for companies and organisations such as Durrell, KPMG, Catalyst, TGI Friday and The Mansell Collection. He has shot many weddings both locally and in the UK and has also photographed many famous faces including Take That, Pixie Lott, Calvin Harris, Henry Cavill and David Tennant to name but a few.

Having had several photography websites over the years Andy wanted something a little more impressive than he has had in the past.  The new site needed to be clean and simple allowing the photography to speak for itself.  It was also important that we could integrate a Zenfolio account into this site in order to be able to sell digital photos, prints and wall art.
View Website

We use cookies in order to give you the best possible experience on our website. By continuing to use this site, you agree to our use of cookies.
Accept